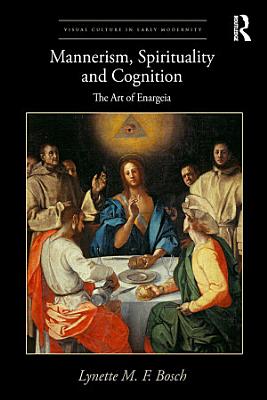 Pontormo and the Art of Devotion in Renaissance Italy

Both lauded and criticized for his pictorial eclecticism, the Florentine artist Jacopo Carrucci, known as Pontormo, created some of the most visually striking r

A Patron Family Between Renaissance Florence, Rome, and Naples

This book tells the story of the Del Riccio family in Florence in the early modern period, investigating the cultural mediations fostered by the family between

This collection of essays explores hybridity in early modern art through two primary lenses: hybrid media and hybrid time. The varied approaches in the volume t

The Cults of Raphael and Michelangelo

This study explores the phenomenon of the cults of Raphael and Michelangelo in relation to their death, burial, and posthumous fame—or second life—from thei

The Procaccini and the Business of Painting in Early Modern Milan

Sense and the Senses in Early Modern Art and Cultural Practice

Employing a wide range of approaches from various disciplines, contributors to this volume explore the diverse ways in which European art and cultural practice